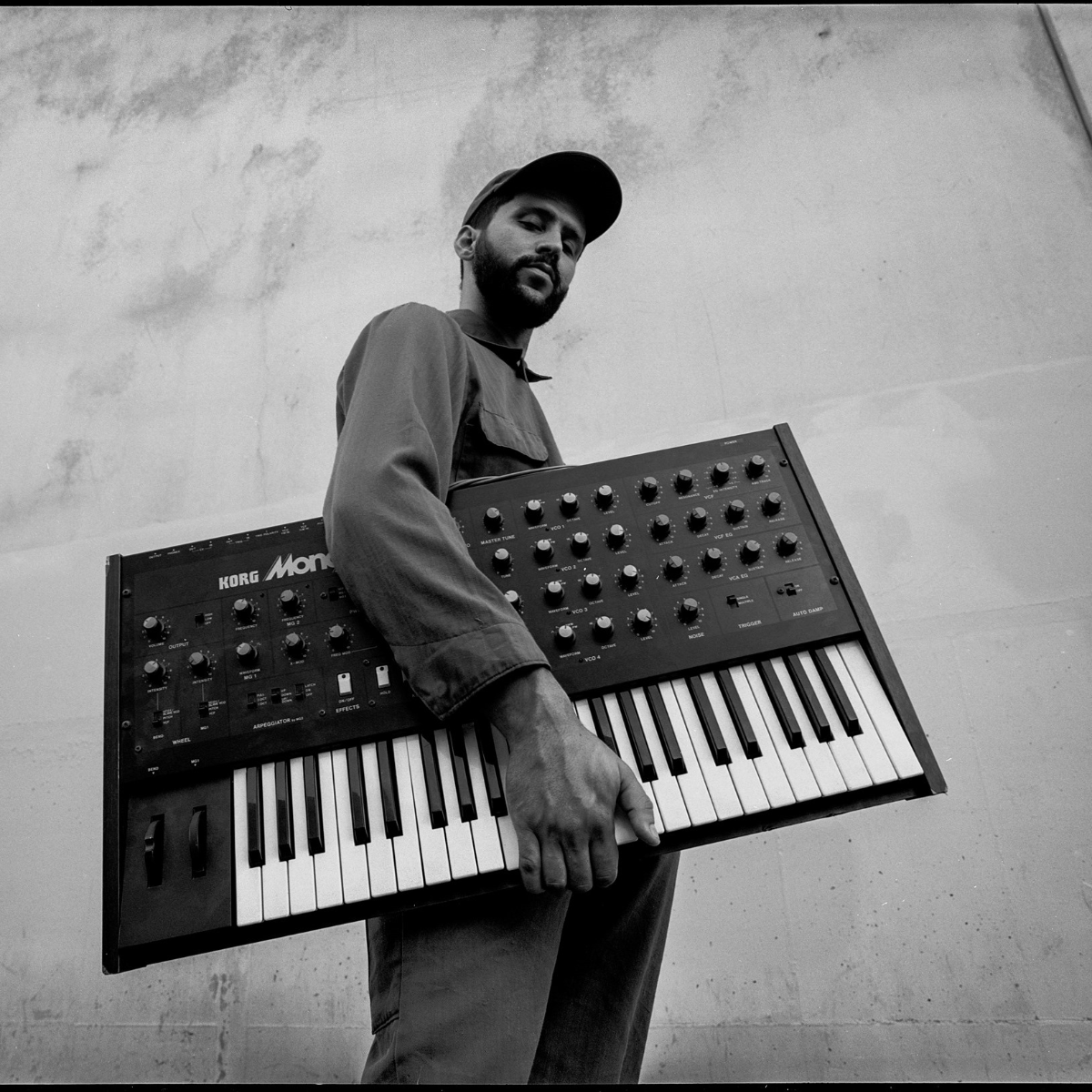 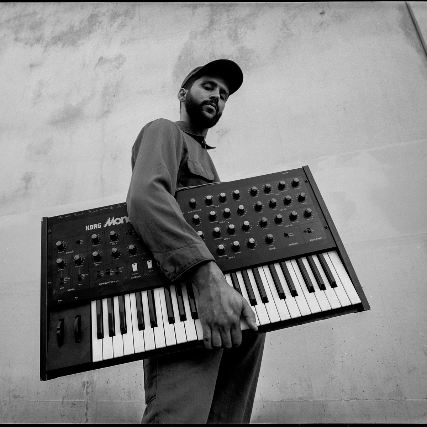 Kiefer’s soulful beat music has won fans at Pitchfork, Bandcamp and the BBC, as well as hip-hop stars Dr Dre and Anderson .Paak. Last summer, Kiefer toured the US, Asia, Europe and co-produced “Smile / Petty” from .Paak’s acclaimed album 'Oxnard." A fixture in Mndsgn's live setup, Kiefer has also made beats with Kaytranada, and played with Terrace Martin, Moses Sumney, among others.

Kiefer is a keyboardist first and foremost, taught to play the blues by his father practically before he could walk. He started producing his own beats at around age twelve, and eventually went on to study under renowned jazz guitarist Kenny Burrell at UCLA’s Jazz Studies program. There, he started to toy with the synergy between the jazz piano he studied and the beats he created outside of school. While his peers performed over live instrumentation, Kiefer produced electronic beats completely free from sampled melodic material or drum breaks.

While Bridges remains true to his jazz and hip-hop roots, the release between full-lengths was an opportunity to take his sound in new directions. “My dad always told me any time you work on something, make it better than last time,” he says, “I want to approach things in a new and updated way.”

No longer driven solely by Kiefer’s signature piano, several songs on Bridges incorporate new instruments, including a range of analogue synths. They also display a renewed emphasis on arrangements. Steering away from the improvisatory, beat-tape styles of songs on Kickinit Alone and Happysad, Kiefer focused on a structured approach to composition and more intricately orchestrated moments, giving the title its second meaning — the musical bridge.

Kiefer will take this new material on the road throughout 2019 backed by a team of A-list jazz musicians including Jonah Levine (trombone, keys), Sam Gendel (alto), Andy McCauley (bass), and Will Logan (drums). The dates include a US leg in April followed by Kiefer's first solo European headlining tour in May.

Put simply, Kiefer hopes his music and live shows can help inspire joy. “It’s comforting to see someone who is truly dedicated to making beautiful stuff,” he says, “I want people to see someone genuinely pour their heart into something.
READ MORE + Load More... Follow on Instagram
We are committed to full website accessibility for all of our fans, including those with disabilities. Our website is currently undergoing development to meet WCAG 2.1 Level AA compliance, which will be completed soon. If you are having difficulty accessing this website, please email our customer support at info@ticketweb.com so that we can provide you with the services you require through alternative means.
Privacy Policy Terms of Use Accessibility